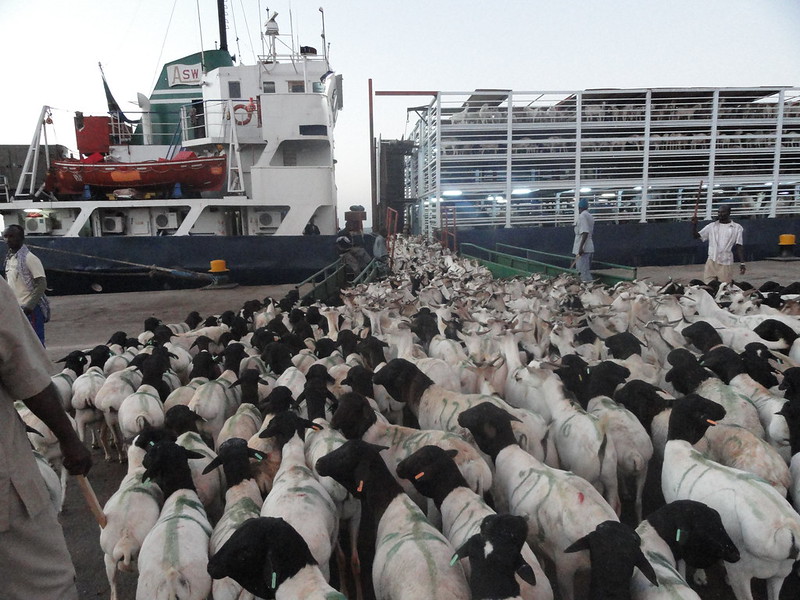 he heart of Somali life rests in its livestock. Used for trade, dowries and livelihood, camels, sheep and goats are among our most valued possessions.

Comprising 80% of our GDP and involving almost all of the country either directly or indirectly, it is no exaggeration to say that livestock is as essential to Somaliland as we ourselves.

Arriving at Burao Livestock Market around 9:30 on a hot March morning, the team from ISTVS set out to uncover the exact price of livestock in the market as well as the market forces that drive fluctuation. Our targets were the buyers and producers themselves for the first hand information they could provide. Within the Burao market there are five main market players: the producers, the brokers, the small agents, the buyers for local consumption and the buyers for export. 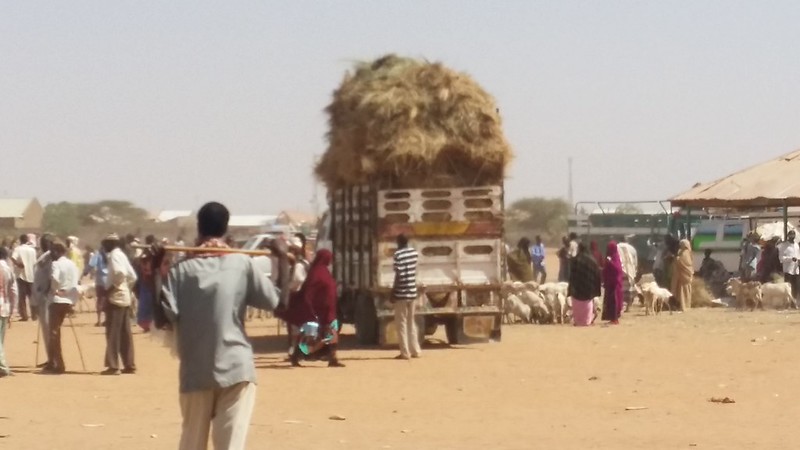 While we only managed to talk to market brokers and small agents, all were highly forthcoming. According to their experience price fluctuations occur due to demand, supply and season, as well as slightly less obvious factors such as bad roads, weather and being interviewed on the price of their stock. As can be seen from the table below the price of small ruminants can vary by as much as $20 per animal for the export market, the difference becoming even greater when comparing Haj export prices to local consumption. 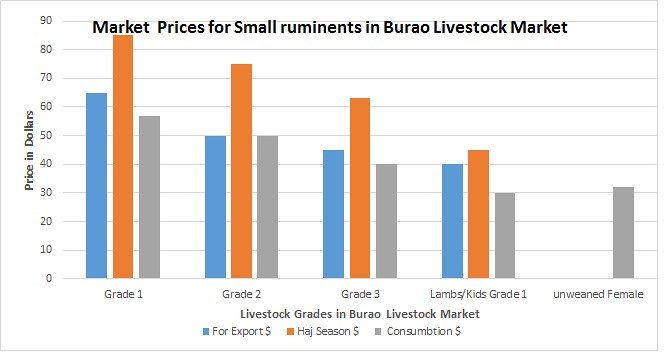